Prescription Dysport® injectable is a U.S. Food and Drug Administration-approved treatment for temporarily lessening or eliminating moderate-to-severe frown lines between the eyebrows. Like BOTOX® Cosmetic, Dysport injectable is placed directly into the muscle underneath a furrow, weakening the muscle to the point where it cannot contract.

Dysport, also known as Reloxin, is made from a neurotoxin produced by the bacterium Clostridium botulinum; it is the same neurotoxin used in BOTOX Cosmetic.

Using a very fine needle, Dysport injectable is placed directly into facial muscles that are causing furrows and lines. No anesthetic is required, but some doctors choose to numb the area to be injected with ice packs or a topical anesthetic cream. Results can usually be seen within a few days of treatment, and typically last up to 4 months, although areas that are treated on a regular basis may retain results longer. Injections should be given only by qualified medical professionals.

According to the manufacturer’s website, candidates for Dysport injectable are “adults less than 65 years of age” who want “temporary improvement in the look of moderate-to-severe frown lines between the eyebrows (glabellar lines).” It may not be suitable for those with the following:

Anyone who is pregnant or breastfeeding, or has a neuromuscular disease, should not receive Dysport injectable.

Although made from the same bacterium, there is anecdotal evidence that Dysport injectable may last longer, spread farther and take effect more quickly than BOTOX Cosmetic.

Side Effects Of Dysport Injectable

Side effects of Dysport injectable are usually mild and temporary, and normal activities may be resumed immediately after receiving injections. Injection-site side effects include the following:

Eyelids can droop when Dysport injections are made in the glabellar region; they usually return to normal within 3 weeks. Side effects of Dysport injectable are the same as those of BOTOX Cosmetic. 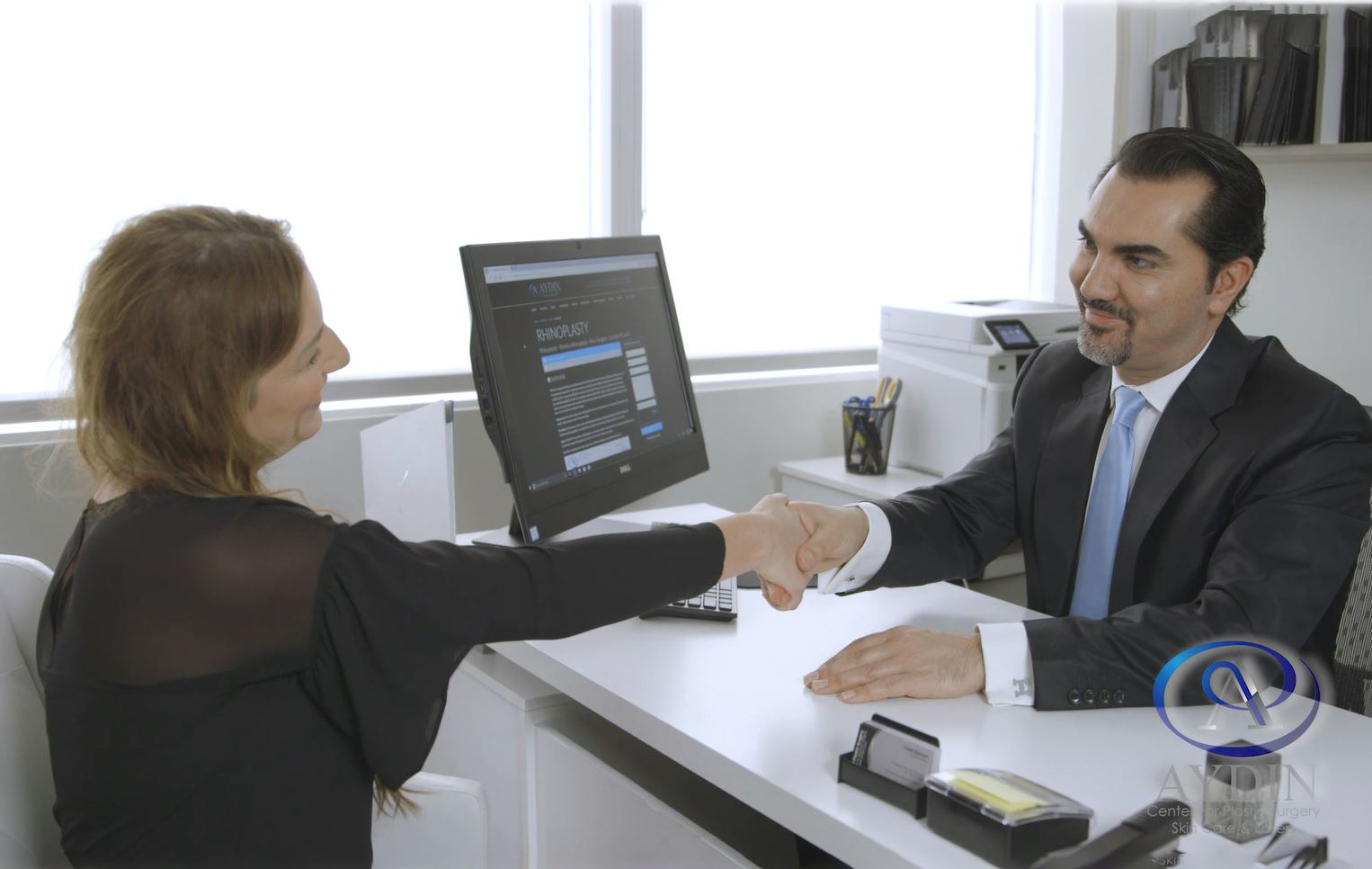 CALL TO BOOK A CONSULTATION WITH DR. AYDIN 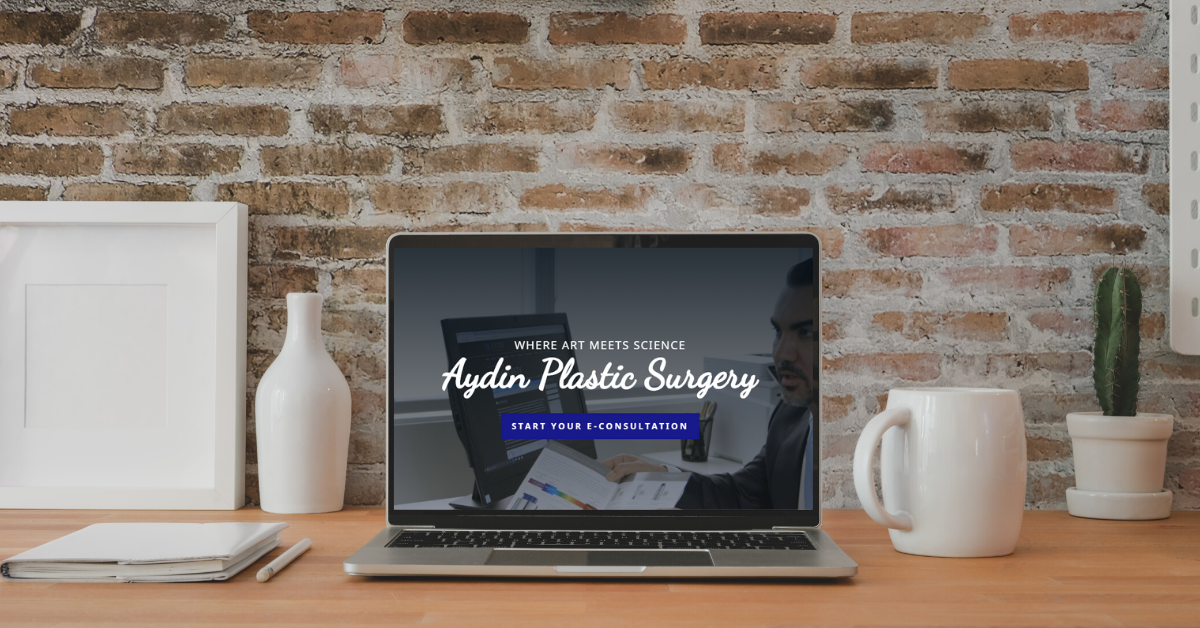 What our Patients say

Dr. Aydin and staff were very professional from beginning to end. The entire process was smooth , staff followed up after procedure to make sure everything was good. He also personally called, nothing but great things to say. If I ever needed another procedure I will definitely be seeing Dr. Aydin again. Completely happy mom here! No longer have a mom body officially feeling like a brand new women!

Dr. Aydin is the BEST plastic surgeon around. I had a mommy makeover. Breast lift, Breast augmentation and mini tummy tuck. He kept my mind at ease during the entire process. He answered all my questions and assured me I would be fine and happy with my results. I am beyond happy with my results!!!!!! On top of him being an amazing surgeon he has great bed side manner, and his staff is beyond amazing.